Thomas A. Golub – Founder and CEO of Tagrisk Insurance Services 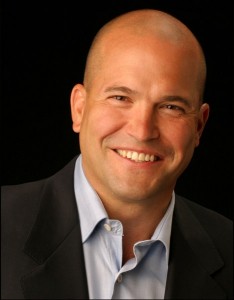 Thomas A. Golub is the Founder and CEO of Tagrisk, LLC. Tom has over 30 years of sales management and executive leadership experience in the commercial insurance industry.

Prior to Beecher Carlson, Mr. Golub served as the President and Chief Executive Officer of Atlanta-based Hobbs Group, LLC (now Willis Group), from 1994 to 2002. He served as an Executive VP of Hilb Rogal & Hobbs Co. from July 2002 to August 2003. During Mr. Golub’s 19-year tenure with Hobbs Group, he helped grow it from $3 million in revenue to $120 million and directed the expansion of Hobbs to 24 offices throughout the U.S. While CEO he led an employee buyout of the company (purchased from Arkwright Mutual Insurance Company in 1997). He began his career in sales with Arkwright Mutual Insurance Company.

Tom received an Executive MBA from Stanford Graduate School of Business and BBA, Risk Administration from the Terry College of Business at the University of Georgia. 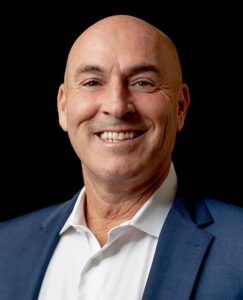 Larry Anaya’s 25+ years in the restaurant and commercial business space give him a unique personal perspective in relation to the challenges and responsibilities necessary to be successful in the hospitality/commercial real estate insurance industry. Larry is an experienced commercial risk specialist with an emphasis in restaurants, bars, nightclubs, and cannabis businesses. His impressive versatility and steady attitude are rare, making him an important asset to the Tagrisk executive team and to the industry as a whole.

A dedicated family man, youth coach, and Army veteran who served our country in the 82nd Airborne Division during the Panama Invasion and Desert Storm, Larry is a solid example of personal integrity and commitment. His rich background and varied experiences allow him to understand both sides of business. His well-rounded perspective is an asset to all he does. 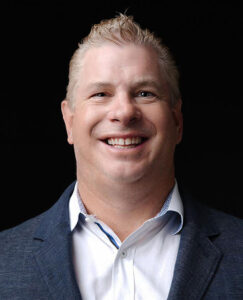 While many young people strive to become NFL players, it is extremely difficult to reach that level and Brian Kozlowski’s tenacity to succeed put him in the 0.2%! Brian played a span of 15 years with the New York Giants, and the Atlanta Falcons, which included a Super Bowl appearance in 1998. Brian finished his NFL career with the Washington Redskins.

Brian has taken success on the football field and translated it into a successful second career in commercial insurance. As a Hospitality Risk Specialist Brian brings a strong work ethic and relentless pursuit to bring his clients the best affordable coverage that the market allows.

Brian is driven, ethical and believes in creating relationships that go beyond business. Brian enjoys golf, fishing and spending time with his family. 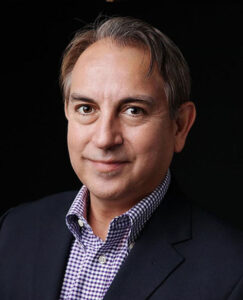 Frank Iniguez brings more than 20 years’ experience in the Foodservice and Hospitality space to the Tagrisk team, which gives him a unique perspective when helping clients understand the importance of “specialization” in the insurance world and the positive impact it has on their bottom line. As Frank likes to say, “Would you trust a nurse practitioner to do your brain surgery?”

A local Southern Californian, Frank earned his degree in Hospitality Business Management from the University Autonomous of Guadalajara. This experience allows him to communicate effectively both in English and Spanish at a professional level and offer outstanding service to a wider client base.

Frank enjoys spending time with his family, exploring great food, reading, and listening to music—and he is also an avid tequila connoisseur. 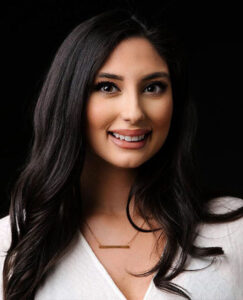 Alissa Pope is recognized for her strong, admirable personality and perseverance within the insurance field. The success she has had in the restaurant and hospitality industry is directly attributed to the way she treats her clients with the utmost dignity and respect. When working with Alissa, you will be treated like a longtime customer, as she values customer service and will always display honesty and integrity. Alissa connects with people in all walks of life and has proven to be a well-respected hospitality risk specialist.

A devoted wife and mother of three children, Alissa graduated from Cal Poly Pomona with a bachelor’s degree in sociology and criminology. She is an accomplished athlete who was selected female athlete of the year at her high school upon graduation. She went on to play basketball and volleyball in college at a highly competitive level. 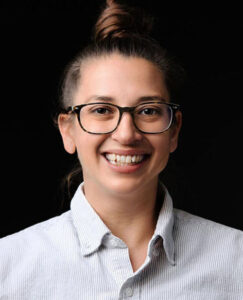 An experienced account executive with over 17 years in the business, Erika Schmidt has been with Tagrisk since 2004. Erika specializes in handling our larger, more difficult accounts while trying to make the process as easy as she can for her clients. Her longtime athletic background helps bring a strong sense of competition to her work, and she is determined to find her clients the coverage that best suits their needs for the best price. 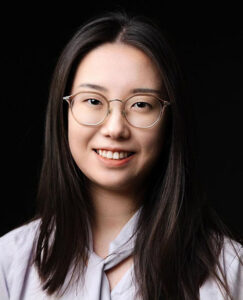 Elaine Fu joined Tagrisk in 2018 as an Account Manager. She began her journey working for a different commercial insurance agency in the Los Angeles area for two years, and now she provides outstanding service to all Tagrisk clients she assists. Elaine’s role entails helping clients navigate through the quoting process to find their ideal coverage and achieve the best results for their business needs.

Elaine is a licensed and knowledgeable Property and Casualty agent and works closely with the sales team to ensure that their clients’ insurance needs are met. Elaine holds a master’s degree in finance from University of California, Riverside. She also speaks Mandarin and enjoys reading in her spare time. 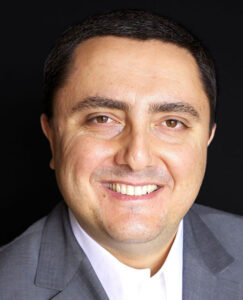 Harry Kulakjian entered the insurance industry in 2008. He graduated from the University of Phoenix in 2009 with a business management degree and has served Tagrisk as a Hospitality Risk Specialist since 2013. His 13 years of banking experience and retail sales bring a solid and balanced financial expertise to the insurance business, and he provides superb service to Tagrisk customers as he helps them determine their coverage needs and goals. Having owned a restaurant for a short time, Harry understands the importance of business insurance coverage as well as risk management and mitigation.

Harry and his wife have two boys, ages 5 and 10, and Harry enjoys fine watches, whiskeys, and cigars in his free time. 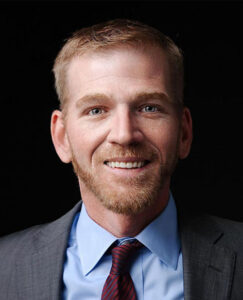 As a third-generation insurance professional, Ken Gaylord started his career at a brokerage company founded by his grandparents. He learned early on the decisions business owners face every day and the importance of risk management. Ken has provided excellent customer service with tenacity and passion for nearly two decades and has helped business owners of all capacities navigate the insurance market.

After years of networking with underwriters and carriers, Ken knew he could do more for current and future clients by better facilitating a detailed experience in hospitality insurance. In 2020, he explored new avenues of his career when he took on the role of a Tagrisk Account Manager.

Ken is a goal-driven professional whose integrity and family-oriented approach make him an invaluable asset as he strives to provide the best for businesses of all sizes no matter the needs. 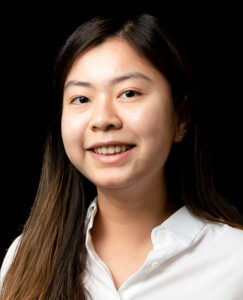 Pwint Thet Zaw joined the team as an intern in June 2021, and she has been an integral part of Tagrisk Insurance Services ever since. Pwint addresses various coverage issues and handles all the inside service work associated with client accounts.

Pwint graduated from California State University, Fullerton with a bachelor’s degree in mathematics and a concentration in actuarial science—as well a minor in computer science. During her course of study, Pwint was on the dean’s list for four semesters; she received a Brown and Brown Insurance Scholarship; and she was also awarded an Auto Club of Southern California Insurance Scholarship. Pwint speaks Burmese fluently and enjoys hiking during her leisure time. 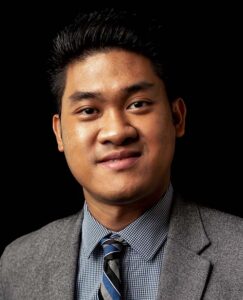 John Ibasitas joined the TagRisk team in April of 2021 as a sales intern. Kickstarting his career as a college senior majoring in business marketing at Cal State University Fullerton, John moved his way up in the company within just a few months. With his extensive experience in the retail industry, John demonstrates an approachability and a desire to help others that translates to addressing the needs of our clients in a professional and congenial manner.

Academically, John is consistently on the Dean’s list semester after semester. He is set to graduate from California State University in 2022 with a bachelor’s in business marketing. A big sports fan, John mainly roots for the Knicks, the Yankees, and the New York Giants. He also loves listening to different genres of music during his free time and is fluent in Tagalog and in Pangasinan.